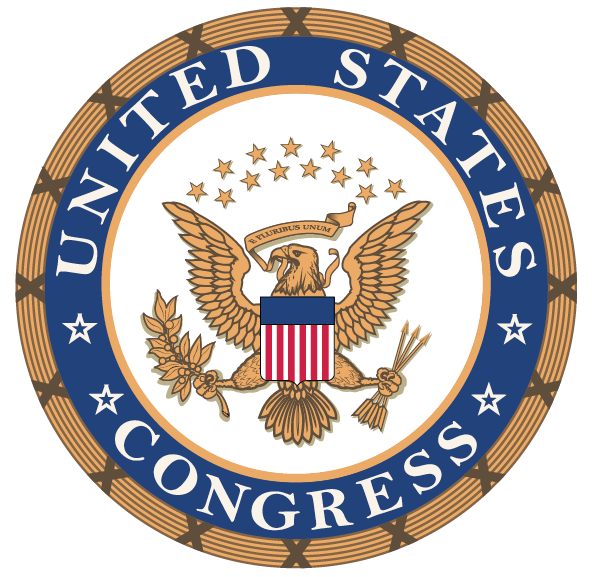 The Restaurant Revitalization Fund (RRF) may again be funded if a bill passes the Senate. The bill, H.R.3807 – Restaurant Revitalization Fund Replenishment Act of 2021, was originally introduced in June 2021 by the House – Small Business committee. After a long period of time and important revisions, the bill was reintroduced and passed by the House of Representatives. The bill calls to replenish $42 billion into the RRF, which would be used to fund applicants that were in queue to receive funds until the program was paused.

The SBA was forced to stop providing funds due to a discrimination law suit, and then ran out of funds shortly after.